A Comprehensive Guide to Crawl Space History and Terminology 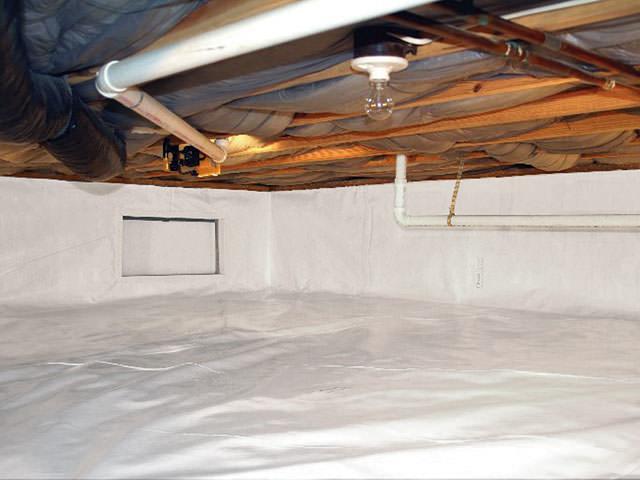 Basements in American homes, while incredibly commonplace today, are still a somewhat new phenomenon. At least—in the sense of how they are now built and utilized. The precursor to the modern basement was the root cellar, a space beneath the ground that kept perishable foods cool before modern refrigeration techniques.

Today, the idea of a finished basement is quite popular, and a functional basement space increases the size and resale value of a home. Knowing this, the circumstances concerning your basement and crawl space must be conducive to remaining dry, safe, and operational as a living space.

Because of the widespread misinformation surrounding crawl spaces, many homeowners try their best to forget their crawl space, preferring not to indulge in the stressful and problematic process of inspecting, repairing, or waterproofing a home’s crawlspace. However, forgetting the crawl space leads to more problems down the line, rather than lending a peace of mind.

Being informed as to the science and terminology of the modern crawl space is key. Beneath the floor of the main level of the home, are the floor joists, which support flooring and simultaneously serve as the crawl space ceiling. A girder rests on top of the pier, and beneath the floor joists. The pier is constructed of concrete, metal, or wood, and rests upon the pier footing, directly on the ground dug for the basement. The Crawl Space Wall is also known as the Foundation Wall, and is typically constructed from block, poured concrete, or stone. Insulation is installed along the top of the crawl space, and backfill is the ground that was dug out and replaced alongside the foundation wall. The grade is the ground level alongside the foundation wall.

By becoming aware of one’s crawl space, one is likewise preparing to combat any home maintenance issues head-on. Knowing your own home is the key to sustaining it.

Back to Previous Page
Back to News & Events