In light of the COVID-19 outbreak, we want to assure our customers that we are adhering to CDC guidelines to keep everyone as safe as possible while we provide basement waterproofing, foundation repair, concrete leveling, and other home repair solutions across East Tennessee.

Master Services Before & After Photos 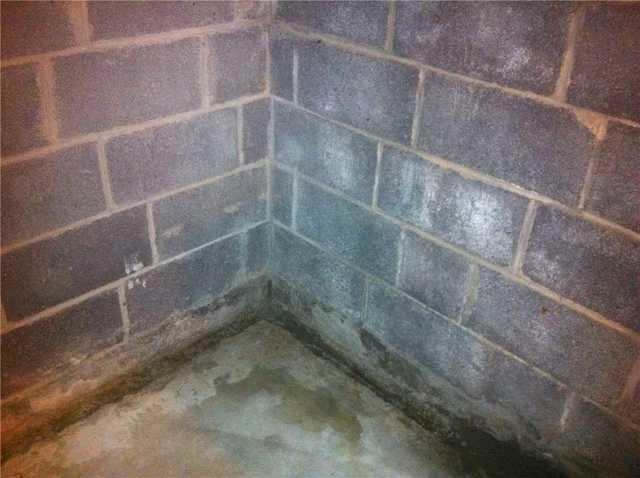 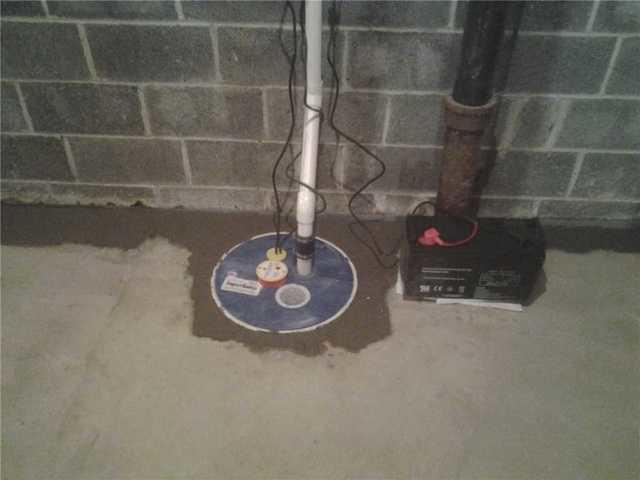 One homeowner had been aware of a water problem in her Mountain City, TN home for the past 30+ years. She finally decided that enough was enough and called Master Services. We equipped her basement with a WaterGuard drainage system and a Sump Pump to finally concur her basement water problems. Now, for the first time in years, she is enjoying a dry basement! 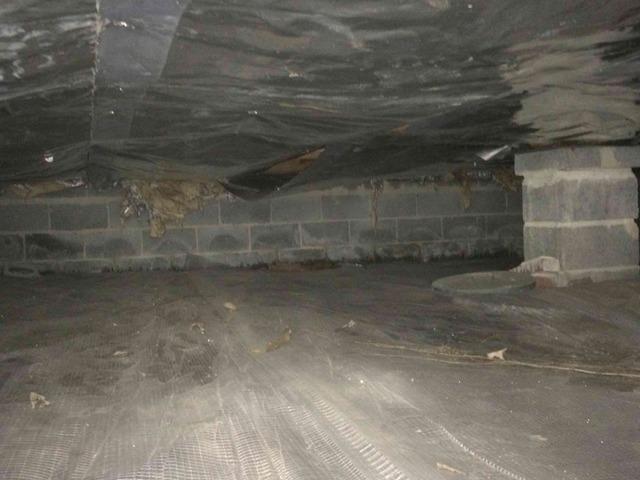 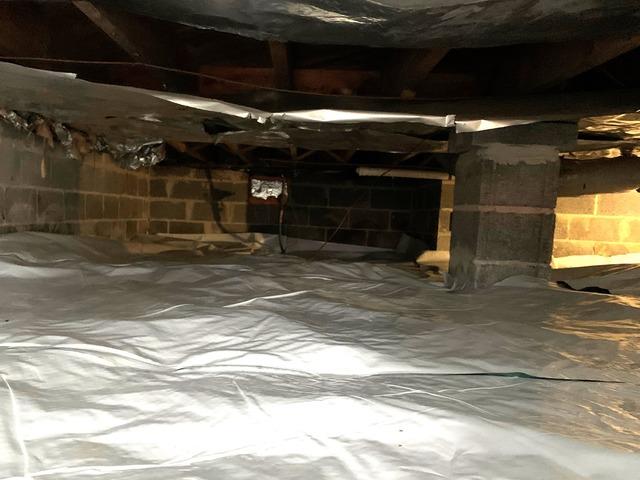 Master Services installed our CleanSpace® Crawl Space Vapor Barrier in the crawlspace of this home in Bristol, TN. This liner isn't just functional, but certainly brightens up dark and dank areas. 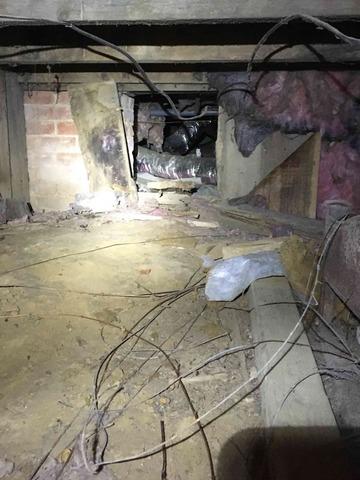 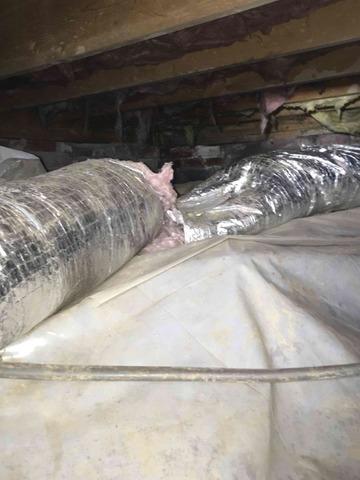 This crawlspace was a musty mess, so Master Services encapsulated it to keep it free from moisture. 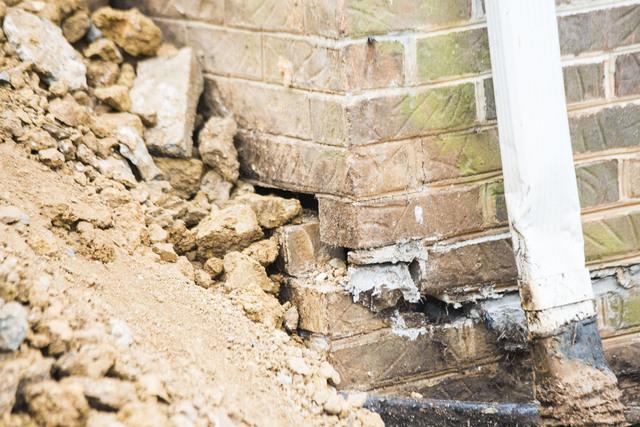 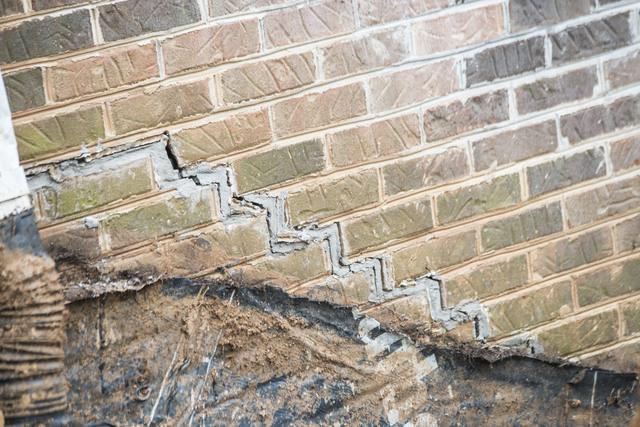 Uneven foundations can cause cracks like in this before picture! Cracks can be caused by soil erosion or settling of the home.

This home in Hampton, TN called Master Services to take a look at their home because the family noticed the floor of the living room was uneven. The door frame was bent and crooked. Rather than waiting to let the home repair itself, the family called a master to lift their home up using helical piers and repair the damage of the home.

Not only is the home repaired from previous damage, the use of piers will reinforce the home from settling again. 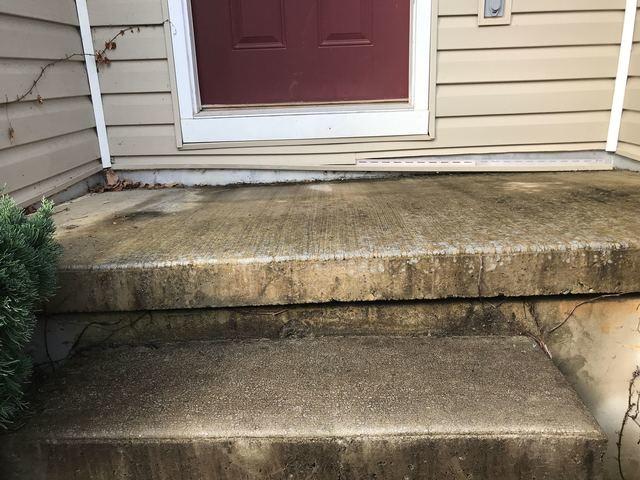 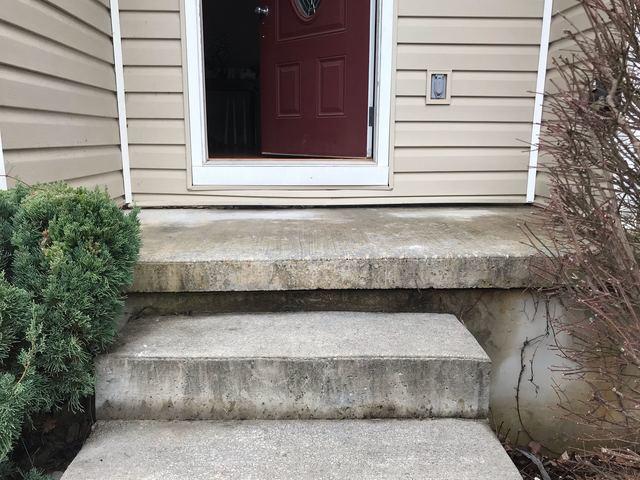 This stoop was sinking and uneven. To raise it, Master Services injected it with PolyLyft.