Master Service Companies hosted over 200 vendors, community members and employees at their Official Grand Opening Night to celebrate their new facility and the overwhelming support of their thriving community and clientele who have have helped them grow into the business they are today. 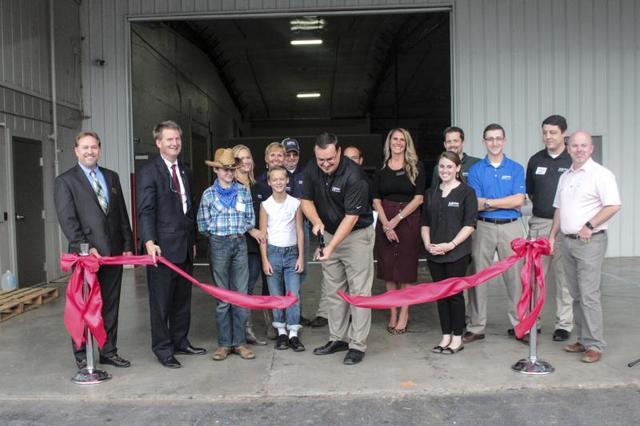 KNOXVILLE, TN - On October 28, 2016 from 3:00pm- 6:00pm, Master Service Companies hosted over 200 vendors, community members and employees at their Official Grand Opening Night, held at their new offices on Clinton Highway. The event was not only a celebration of their new state- of- the- art facility, but also the overwhelming support of their thriving community and clientele who have have helped them grow into the business they are today.

The event included speeches from leaders within the Knoxville community, tours of the new facility, a chance to get to know Master Service Company employees, and an opportunity to learn about products and services that have helped thousands of homeowners across East Tennessee. Food was provided by Shafer Insurance and drinks were provided by Merit Construction.

During his speech, Mayor Burchett spoke about the large role small businesses play in stimulating the economy.

“It’s always good to see a small business- especially a locally owned business- expand in growth,” Mayor Burchett said. “As mayor, working to encourage job growth is a top priority, and Master Service Companies is one of the fastest growing companies in our area.

“Apart of who they are, and the DNA of this company is that they don’t just give back; it is a company that was designed with a double bottom- line. This company is not just about profit and the economics of the community, but it is also about how do we make and impact and how do we leave the community better than we found it.”

After moving to Knoxville eight years ago, the company has grown from fiveemployees to more than 80. After doubling revenue in the 2014 to 2015 fiscal year, they are projecting continued growth in 2016. With such high growth rates, the move from a 14,000 square foot facility to an over 50,000 square foot facility was more than essential. The new office space houses all divisions, including Master Dry and Master Concrete Services.

Master Service Companies is a locally owned and operated business who specializes in foundation, basement, crawlspace, and concrete repair. They have been serving the Knoxville area and surrounding community for nearly eight years. They are actively involved in creating an ideal work environment, investments into programs to benefits employees, as well as stay involved in giving back to our community. 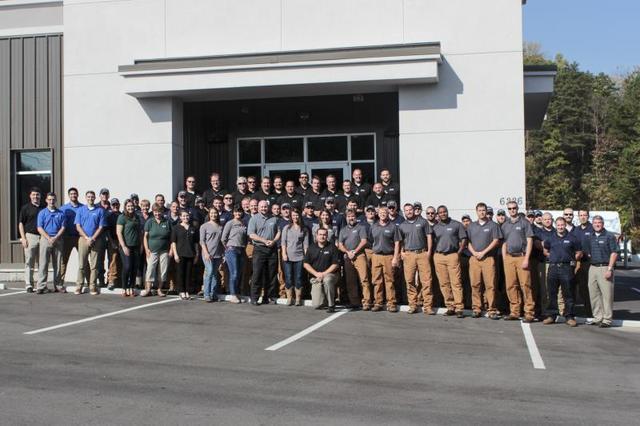