Homeowners in Deer Lodge, TN were experiencing serious water damage in their crawl space. The water had not only caused mold but was also causing structural damage to their floors joists - causing the home's floors to sag. The amount of damage done to the home required extensive measures to repair. Along with the repair, waterproofing was done to prevent the damage from causing any future damage.

The job began with mold remediation. This blast of mold spray onto the mold rid the crawl space of the mold. Next, we began repairing the damage done to the floor joists. Twenty Supplemental Beams were added to replace the water damaged ones. After those were installed properly, six SmartJacks were installed to lift the sagging floors. After this structural damage was repaired, the waterproofing encapsulation began. EZ Flow Drainage matting was laid on the dirt flirt. This allows water to flow towards the sump pump that was also installed. An IceGuard attachment was then installed on the outside piping of the pump to prevent ice from blocking the flow of the pump during the winter months. Also, CleanSpace Liner was installed to provide a moisture barrier between the ground and the inside of the crawl space. A crawl space Dehumidifier was installed to control humidity. An EverLast Door, vent covers, and a LawnScape Outlet were installed to seal off the crawl space, further ensuring no water would enter the space. 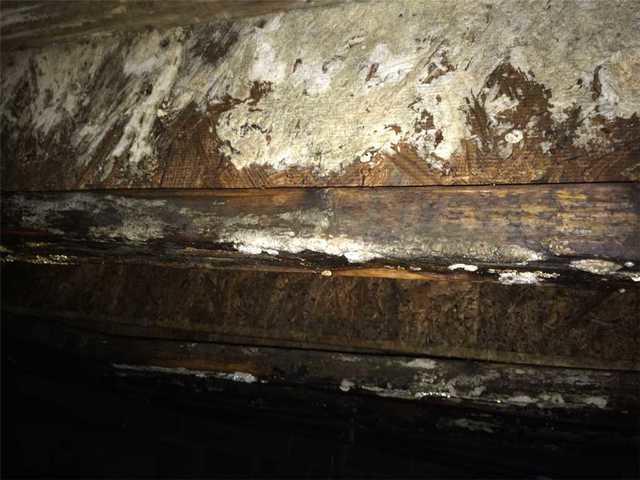 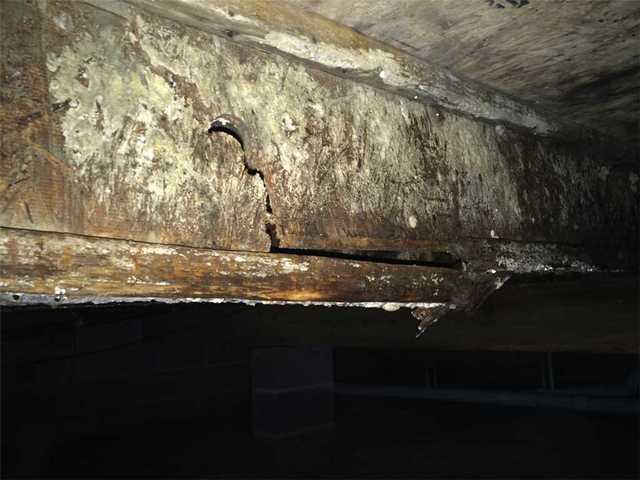 Article: Crawl Spaces 101
Article: Why Should I Care About My Crawlspace?
Back to Previous Page
Back to Case Studies