Master Services Before & After Photos

Stabilizing Walls in a Basement Near Honaker, VA 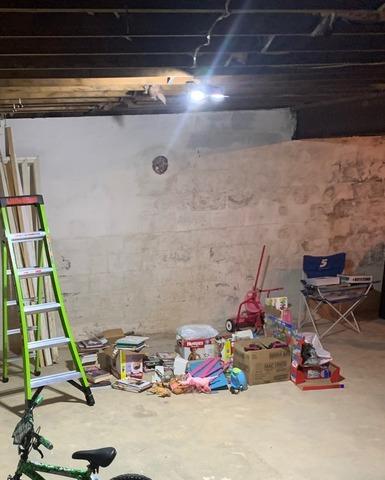 The walls in this home near Honaker, VA were undergoing settlement problems. Signs of settlement include cracks, sloping or springy floors, creaking floors, and other problems. To address the damage, we installed our Carbon Fiber Reinforcement straps, which stabilize and strengthen failing walls. 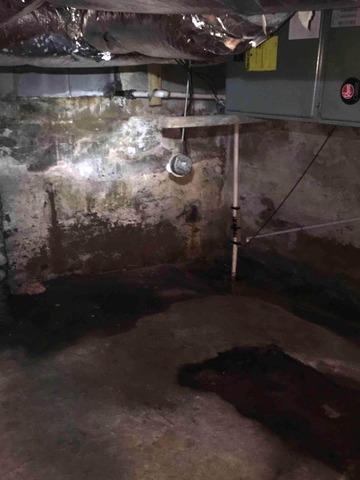 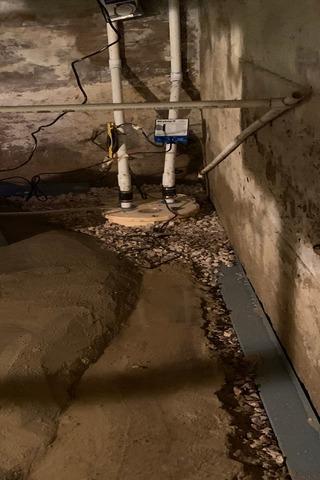 The Master Services team visited a home in Damascus, VA to fix a flooded basement. The resident was concerned about water flooding the area and causing structural damage. To ease her fears, the team installed our TripleSafe sump pump and a dehumidifier, both of which will keep the area safe and dry.

Lifting a Foundation Near Meadowview, VA 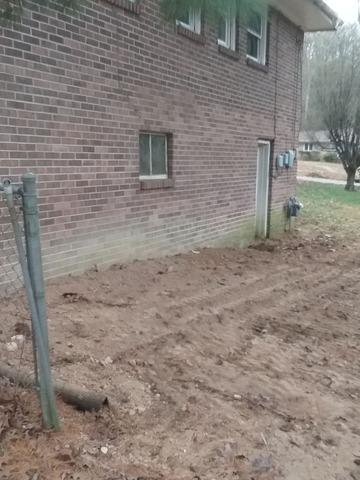 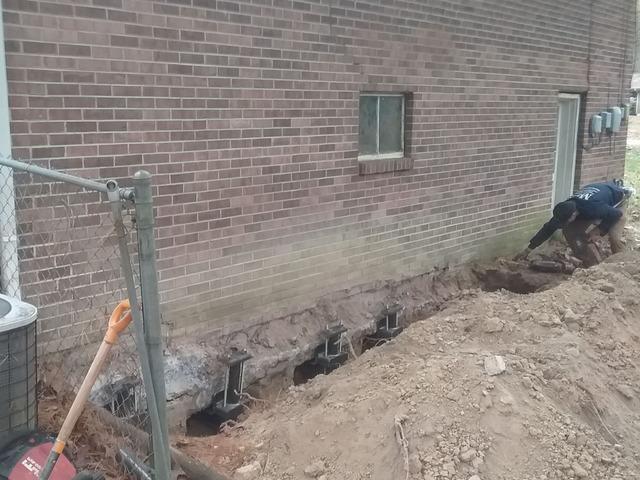 This home located near Meadowview, VA was having settlement issues. Settlement occurs due to shifts in the ground and soil, leading to interior and exterior cracks and other structural problems. It's important to fix these problems early on, as settlement only worsens and creates more problems. To fix it, the team installed helical piers, which anchor the foundation to strong, resilient soils surround the area. 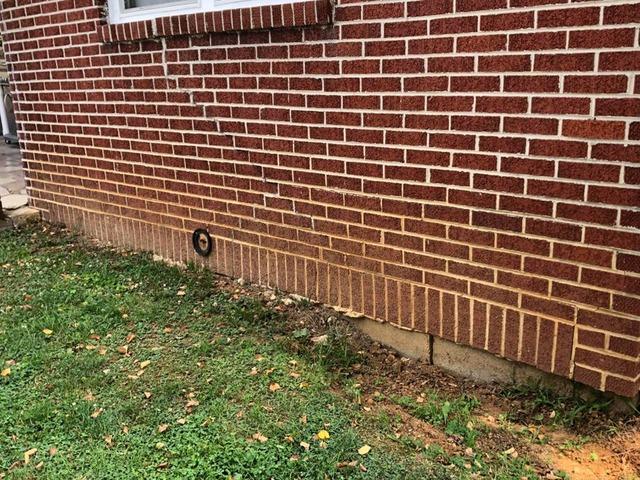 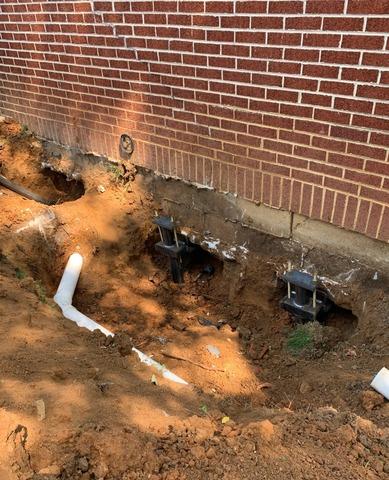 A home near Breaks, VA was over 100 years old and had cracks in its foundation. The owner was impatient to sell, but the last contract fell through after the cracks were discovered during an inspection. Our team provided the perfect solution: our helical pier system, which features giant screws that are anchored to surrounding soil. This prevents further break down and damage!

Raising a Sidewalk and Driveway Near Cleveland, VA 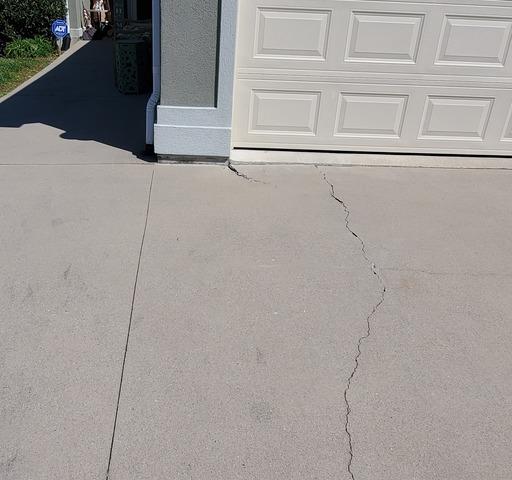 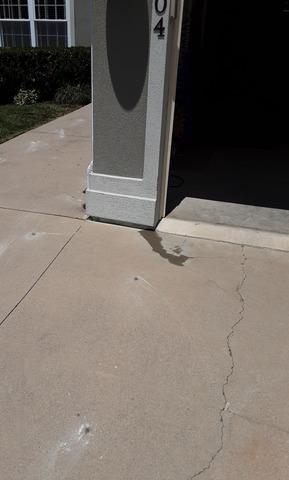 Our concrete repair experts visited a residence near Cleveland, VA to see about some sinking concrete. Both the driveway and front sidewalk were sinking, which creates not only eyesores, but tripping hazards. If not fixed, the problems will only become more severe! Our team injected the slabs with PolyLyft, our amazing high-density product that restores concrete to its original position within minutes!